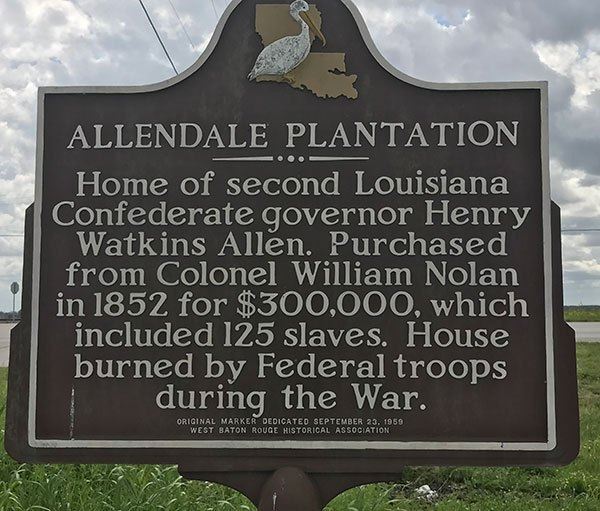 The corner U.S.-190 and Allendale Road