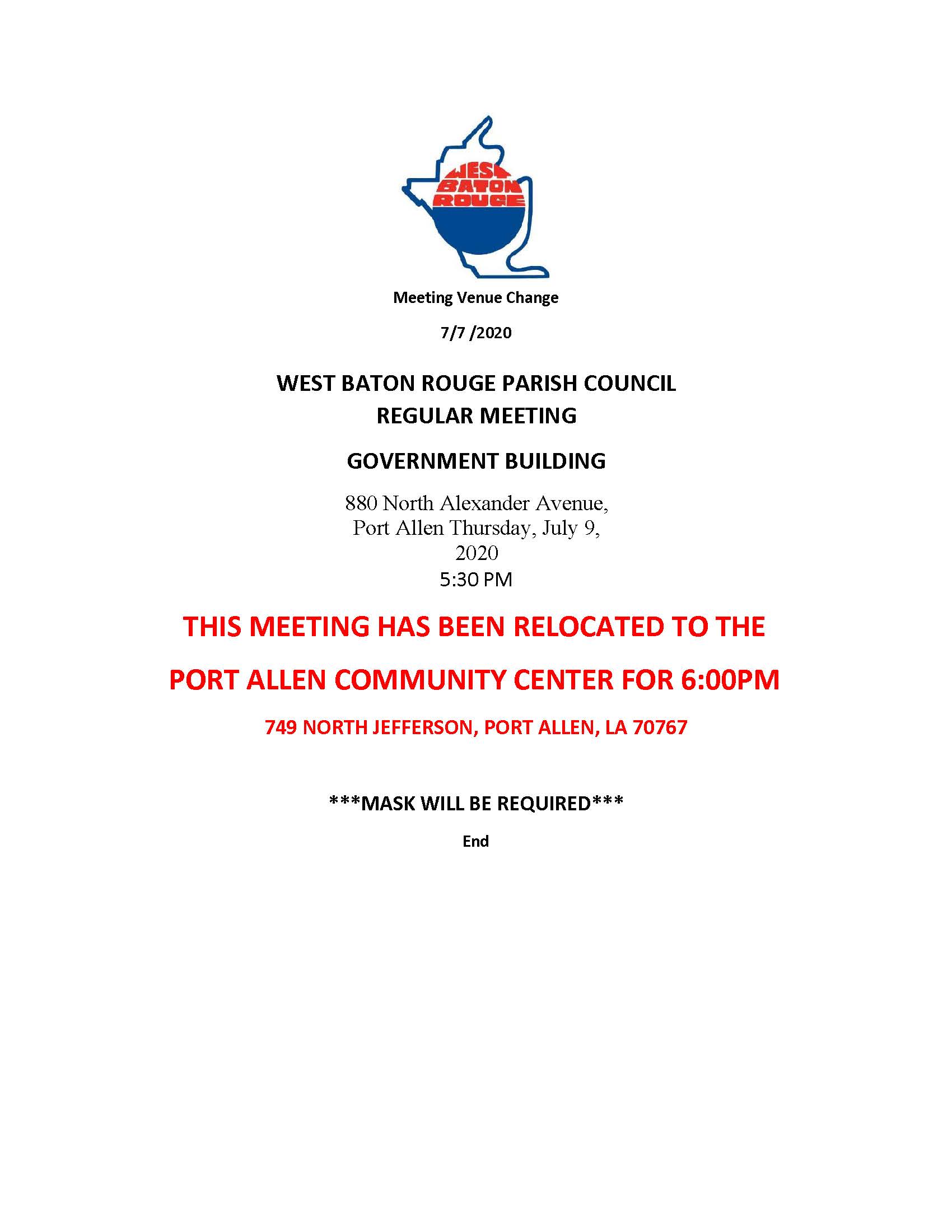 Residents of the City of Port Allen along with Keep West Baton Rouge Beautiful volunteered their time recently to do the following around Kentucky Street, Atchafalaya Street and Court Street near Port Allen City Hall:

It's part of a plan to continue taking pride in the appearance of the City of Port Allen as more cleanups are planned for the future. Shown above in no particular order are Liz Holmes, Eula Lejeune, Rose Roche', Pastor Mary Robinson, Mayor Richard Lee, and a group of employees with the City of Port Allen.